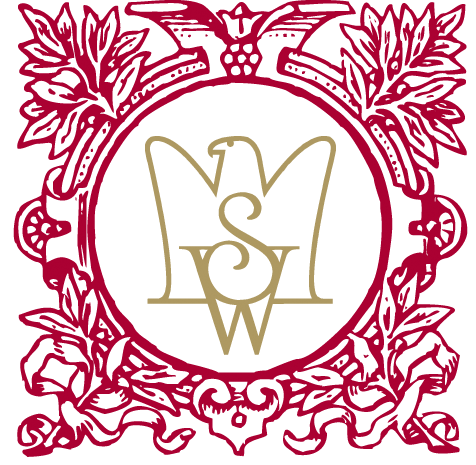 Places as precious and picturesque as the jewel that is Karlovy Vary, are few and far between.

History tells us that the natural composition and structure of the region has for hundreds of years provided a source of healing in the way of thermal mineral water springs. The ion liquid water has become renowned worldwide for its healing and illness prevention properties allowing the body to rejuvenate, recharge and strengthen. The fundamental factor in the modernization of Karlovy Vary balneology was the life-long engagement by Dr David Becher (1725 – 1792). He was the first person to perform a scientific chemical analysis of the spring water in Karlovy Vary. He contributed to the fact that in 1764 salt from the hot-springs was extracted and exported in large volumes. He was a key figure in introducing the advanced curing methods applied to this date under the new-age name of “Comprehensive Spa Cure”.

Following his chemical analysis of the local water Dr Becher promoted its drinking directly from the hot-springs and coupled this with exercising in the form of walking during the curing period. Such principles resulted in the building of gazebos and colonnades above the hot springs, colonnade routes and specialized spa facilities and a change in the entire style of spa treatment. The famous Czech spa town of Karlovy Vary has always been a favoured meeting spot for people from all over the globe which contributes to the continuation of the tradition started hundreds of years ago under the reign of the prudent Kind Charles the Fourth.

The cosmopolitan nature of Karlovy Vary and the reputation of its curing hot springs should allow the town to remain in the 21st century, next to Prague, the most recognized and visited spot in the Czech Republic.